Sport is sociable and many of us get involved primarily for that reason. Solitary sports may be a good way of getting away from it all, but many of us are more likely to enjoy a sport (and stick to it) if we do it with others.

The most sociable sports are probably team sports, although other sports inevitably bring you into contact with others. For some sports, being sociable perhaps only occurs after the sport itself, while some sports are sociable by their location such as darts which is usually in a pub (although we’re still debating whether to call darts a sport!).
It goes without saying that sports are only sociable if the people are sociable, but here’s our Top 10 to point you in the right direction if you fancy taking up a sport in order to meet new people. (email us if you have any more suggestions)

Skiing and snowboarding
Many people pick their resort for the quality of the apres ski rather than the skiing itself! Many resorts are legendary for the nightlife.

Tennis
Most clubs operate an active social side for their members with events outside of the tennis. The league ladders that operate in many clubs mean that many of the players will be known to one another.

Hill walking
This is a great way to socialise with your current friends or to meet new ones through a group or club. There’s nothing like the escapism and stress relieve that will be felt by all that take part.

Badminton
Just like tennis, badminton clubs generally have an active social side to them. And as the game is played indoors, you can be sociable year-round!

Cricket
Any game that lasts several hours and has a break for lunch or tea is bound to be a sociable sport! The pavilion is an excellent place for players to enjoy a drink after the game whatever the outcome, or just somewhere to hide out should the weather intervene once again.

Scuba diving
Learning to scuba dive is a totally exhilarating experience and can bond the people that learn and dive together. You always dive with a ‘dive buddy’ and you look out for each other on the dive. Diving clubs are generally very sociable, organising regular meetings in the pub and even holidays to go diving overseas.

Football
Put two people together with an interest in football and they will probably talk for hours. Most teams are usually part of a wider social club, so the football and social activities go hand-in-hand. 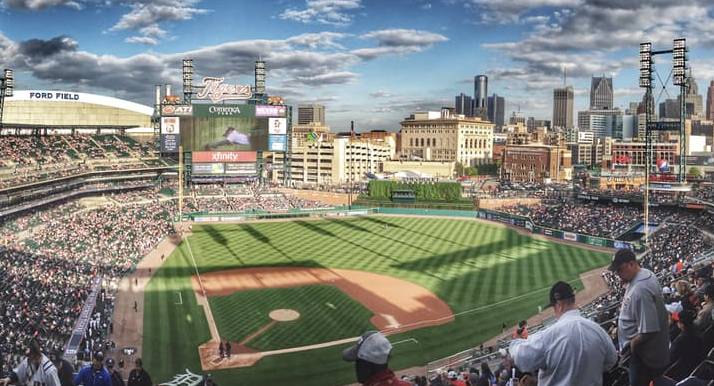 Martial arts
People of varying ages and abilities participate in martial arts making it a very sociable sport. Being a sport where people are in such close quarters to one another means that there is good interaction between members. Competitions around the country take members of all ages away together frequently.

Golf
A walk of several miles around a golf course brings golfers into contact with one another. Some courses even have a refreshments stand at the 9th hole where golfers gather, but it is the traditional 19th hole or clubhouse where the real social action is to be found.

Darts
After much deliberation darts just made it into our Top 10! The stereotype of beer swilling darts players is perhaps not that far from the truth. The game usually takes place in a pub or social club where there are inevitably people drinking beer and then stepping up to the oche. We must point out, there are still some very fit and slim darts players out there!