There are many difficult jobs in the world, for which physical or emotional strength isn’t always enough. Some of them are so tough that not that many people in the world are actually equipped to do them right and thus the profession itself becomes one of the most sought after in the industry. Not everyone can work a typical 9-5 and even though for some desk job can be too demanding to handle, the heroes of our story have it even worse. Summarising another successful year for many talented and brave professionals, we decided to check which 5 jobs are by far the toughest and most demanding in the world. In no particular order, here they are.

Working with fire that can seriously harm you in a matter of seconds is one thing, but once having to save people and their belongings comes into play, the job that firefighters do every day must be in the top 5 toughest professions in the world. They go out there, brave and ready, standing up to one of the most dangerous forces of nature 24/7, and once they’re finished, they help out during life-threatening car crashes, chemical spills, water rescues etc. Their job is never fully finished and there’s always someone else to rescue nearby.

Similarly to firefighters, search and rescue crew work really hard to make sure people in their area stay safe and sound. Working on the coastline or in the mountains, rescuers often put their own lives at stake to help and find people injured and lost in the sea or the mountains, whether the accident was their fault or not. The circumstances Search and Rescue work at are extreme, often involving sub zero temperatures and shifts extending longer than 24 hours. It may look easy on the outside, but is never that fun once you get involved in the search for someone alive.

Working offshore has always had its ups and downs and used to be considered a tough job even for experienced fishermen. When the oil market started expanding and oil rigs moved offshore, the idea of working at sea adapted a whole new meaning and today it is definitely in the top 5 most difficult jobs man can do. It’s physically and mentally demanding, involving long working hours in hostile environment and even if you’re finished with your shift, you can’t just go home – you stay out in the open for 6 weeks straight, facing challenges every day. 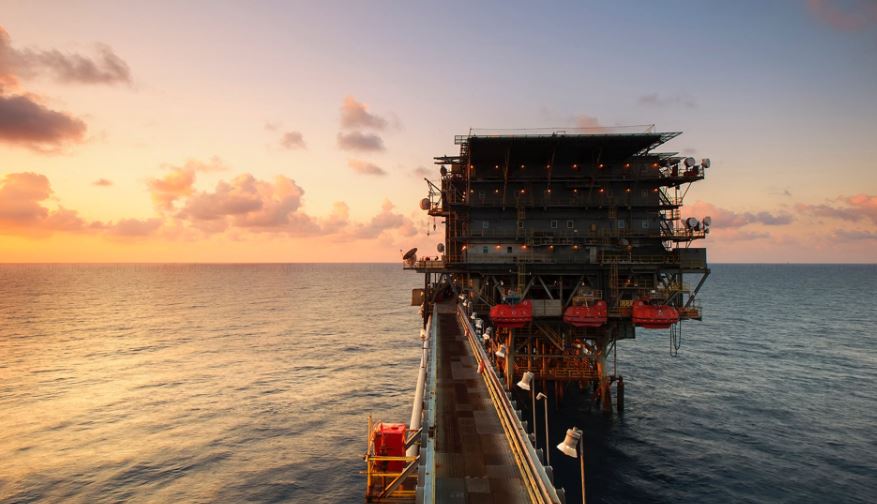 People who specialise in renovation work on heights are a select few that are actually able to do any job while being suspended on a line many meters above the ground. Their job is often described as industrial alpinism and it can entail anything from working on window cleaning duty for skyscrapers to repair and maintenance on constructions like communication towers, wind turbines and offshore platforms. Rope access is never easy and even with the best equipment, it’s never fully safe. But there are those few selected brave people who do that and we should be thanking them for that.

Where there are explosives involved, it’s never safe and minesweepers know it well. In some parts of the world, landmines are still a huge danger after being hidden underground for many years after the war and once they’re uncovered during some groundwork or completely by accident, the time window for action and safe removal of the explosives is short. Landmine removers must know what they do and do it as quick as possible. Lives of many might be at stake.