The cello is an instrument which is the most related to the sound of the human’s voice. It also belongs to the group of string instruments, alongside the violin, viola and double bass. The history of the cello is dating back to the sixteenth century, in this time it took the current form. Like the other instruments of this family – violin and viola, cello evolved from the viola da braccio. The first time it was mentioned by Martin Agricola in 1529. The first well-known creator of the cello music was Nicola Amati, but only his famous student, Antonio Stradivari made applicable standards of this instrument till the present day.

In the second half of the eighteenth century, gradually cello started to be more independent. For the emancipation of the cello, greatly contributed Luigi Boccherini, a virtuoso of this instrument. Cello started to be popular because of the fact that it was played by many aristocrats; among them most famous was Frederick William II, King of Prussia. For reasons of morals, the cello was played almost exclusively by men; still in the early twentieth century only a few women could play it. 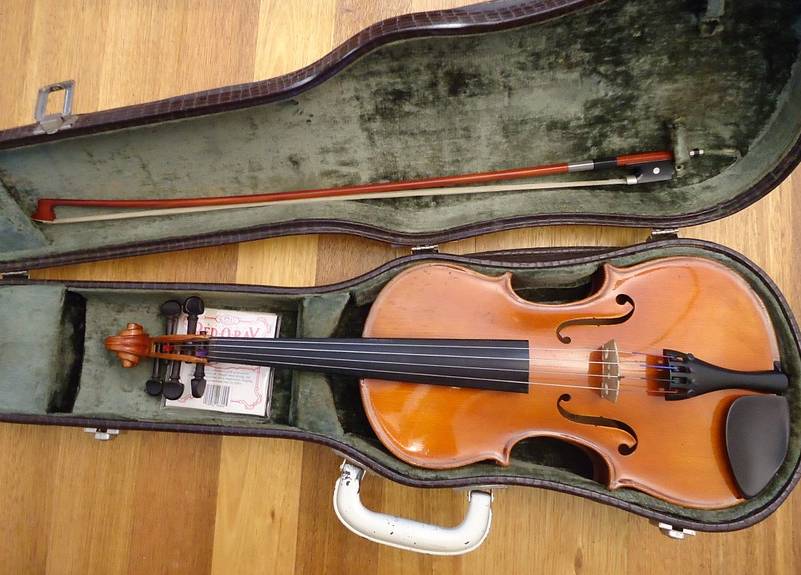 In the twentieth century there was a huge interest for solo cello music, the most famouce performers are:

The most popular in twenty first century is the world-renowned American cellist – Yo Yo Ma.

Often schools cooperate with rental companies of stringed instruments so they offer discounts! There is also the opportunity to buy the instrument of different classes, in different sizes and replace it with a larger one, when a young cellist will get older. So you don’t need to be afraid of the costs.

Children learning to play the cello, are gaining numerous possibilities. The greatest composers created music for cello, so the repertoire is very wide. It is also a necessary instrument in most intimate and important core string orchestras and symphony. The cello students can also try to play a jazz, movie music, poetry and music in general entertainment.

Before the child will start to learn playing cello, he must be provided with an appropriate instrument and learn how to properly care of it. Each cello requires proper case so it won’t get broken. The best if you will decide for the insulating case that will protect the instrument against too hot or too cold temperature. Remember that the children usually break the stuffs, so make sure it is save with him.